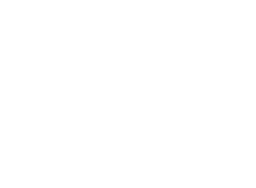 The Middletown Regional Airport/Hook Field, is owned and operated by the City of Middletown. The Airport is a General Aviation Airport which serves both corporate and private aircraft. Hook Field is conveniently located between Cincinnati and Dayton with easy access to Interstate 75.

The Middletown Regional Airport/Hook Field has approximately 110 based aircraft, over 40,000 annual aircraft operations and sells 160,000 gallons of aviation fuel each year. The Airport is accessible 24 hours a day, 7 days a week. Please check the AIRPORT SERVICES link for FBO hours of operation.